The 2022 FIFA World Cup (Arabic: 2022 كأس العالم لكرة القدم‎, Kaʾs al-ʿālam li-kurat al-qadam 2022) is scheduled to be the 22nd edition of the FIFA World Cup, the quadrennial international men’s association football championship contested by the national teams of the member associations of FIFA. World Cup Match Schedule It is scheduled to take place in Qatar from 21 November to 18 December 2022. This will be the first World Cup ever to be held in the Arab world and the first in a Muslim-majority country. This will be the second World Cup held entirely in Asia after the 2002 tournament in South Korea and Japan.[2] In addition, the tournament will be the last to involve 32 teams, with an increase to 48 teams scheduled for the 2026 tournament in the United States, Mexico, and Canada. The reigning World Cup champions are France.

Due to Qatar’s intense summer heat, this World Cup will be held from late-November to mid-December, making it the first to not be held in May, June, or July. It is to be played in a reduced timeframe of around 28 days. – World Cup Match Schedule

Accusations of corruption have been made relating to how Qatar won the right to host the event. A FIFA internal investigation and report cleared Qatar of any wrongdoing, but chief investigator Michael J. Garcia has since described FIFA’s report on his enquiry as “materially incomplete and erroneous”. On 27 May 2015, Swiss federal prosecutors opened an investigation into corruption and money laundering related to the awarding of the 2018 and 2022 World Cups.On 6 August 2018, former FIFA president Sepp Blatter claimed that Qatar had used “black ops”, suggesting that the bid committee had cheated to win the hosting rights.

Additionally, Qatar has faced strong criticism due to the treatment of foreign workers involved in preparation for the World Cup, with Amnesty International referring to “forced labour” and stating that hundreds or thousands of migrant workers have died as a result of human rights abuses, and careless and inhumane work conditions, despite worker welfare standards being drafted in 2014.

It’s time to get really excited: the FIFA World Cup Qatar 2022™ match schedule is here.  Now we know that fans will begin their journey in Qatar with a warm welcome at Al Bayt Stadium. This stunning 60,000-seat stadium will be bubbling with anticipation as it hosts the opening match on 21 November 2022.

From then on, four matches will be played each day throughout the 12-day group stage, giving worldwide audiences a daily feast of football. The schedule guarantees optimal rest time for the teams – and top-quality football for fans.

The long-awaited final will take place at the 80,000-seat Lusail Stadium on 18 December: the perfect stage for the biggest match in football.

Thanks to Qatar’s compact nature, all stadiums are located within driving distance, allowing fans to soak up the atmosphere at more than one match per day.

You can sail through Al Wakrah’s maritime history at AI Janoub Stadium, and watch football’s superstars shine at Education City Stadium – all in one unforgettable day.

Then you can make the next day even bigger: head to AI Rayyan Stadium to experience the magic of the desert, and make new memories at the iconic Khalifa International Stadium.

We break down some of the key information and answer a range of questions you may have been pondering, ahead of 2022 FIFA World Cup Qatar™.

With the usual two-year gap between European Championships and the World Cup cut in half due to the coronavirus pandemic, teams will have a quick turnaround and can refocus immediately upon another major tournament.

When will the 2022 FIFA World Cup Qatar™ take place?

Due to particularly hot temperatures in Qatar over the summer months, it was agreed the tournament would be better off suited to the winter months.

The tournament kicks off on Monday November 21 at the Al Bayt stadium in Al Khor, with a match that will feature the host country in what will be a highly anticipated encounter in the Middle Eastern region.

The final will be played at the Lusail Stadium in Doha, on December 18. 2022 FIFA World Cup Qatar™ qualifying fixtures can be viewed via the below link:

How qualifying works around the world: 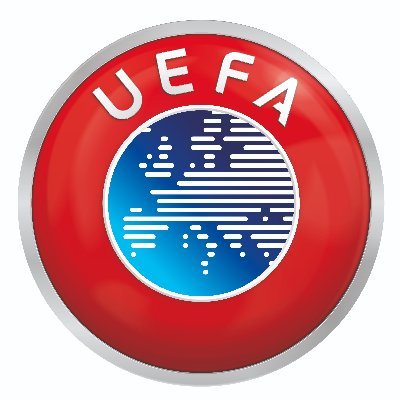 There are 55 European nations comprising 10 groups of 5 or 6 teams. The 10 group winners will go direct to the finals.

The final three places will be decided via playoffs. This will involve the 10 runners-up plus the two best-ranked group winners from the 2020-21 UEFA Nations League who do not finish in the top two of their respective group.

The order of sides entering through the UEFA Nations League, if required, are as follows:

All 10 South American nations play each other home and away. The top four nations will earn a direct route to the finals, with the fifth-placed team entered into an intercontinental playoff (draw yet to be determined).

CONCACAF has 35 FIFA-affiliated nations, the vast majority of which are lower-ranked nations in world football.

The eight teams will each play each other home and away (14 matches) with the top three qualifying for 2022 FIFA World Cup Qatar™. The fourth placed team will then battle for a spot in Qatar via an intercontinental playoff.

CAF comprises 54 eligible FIFA-affiliated nations, with the 28 lowest ranked nations playing two-legged ties in September 2019 in order to book their spot in the group stage draw for round two.

The 14 winners then joined the 26 higher-ranked nations, thus forming 10 groups of 4 teams. The group winners from these 10 groups then reach the final round to ultimately determine qualification.

The 10 group winners are then drawn into five head-to-head, two legged ties. The eventual winners of these ties then secure one of the five available spots at 2022 FIFA World Cup Qatar™. 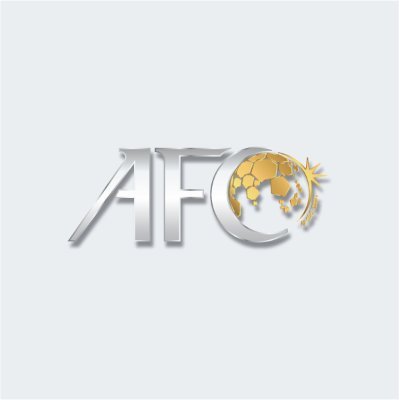 The six winners then joined the remaining 34 Asian nations, forming eight groups of five teams. These groups had dual significance, as they also formed the qualifiers for the 2023 Asian Cup finals, hence why hosts Qatar were also in attendance.

The seven group winners (Qatar were the eighth) and the five best group runners-up progressed to round three.

For round three, the 12 nations were drawn into two groups of six teams. Group winners and runners-up ultimately qualifying for the World Cup. The teams competing are as follows:

The teams finishing third in round three played a two-legged playoff, with the winners advancing to an inter-confederation playoff. 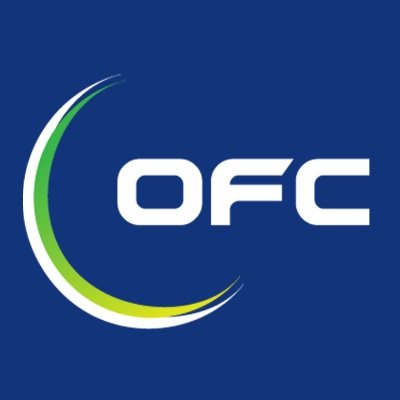 11 FIFA-affiliated nations take part, with teams in round one split into two groups based on their FIFA rankings. The top two nations in each group progress.

In round two, the four teams play home and away semi-finals and a final for the right to go through to the intercontinental playoff.

The four teams from the four confederations (AFC, CONCACAF, CONMEBOL, and OFC) are to be drawn into two ties for the decisive playoffs. 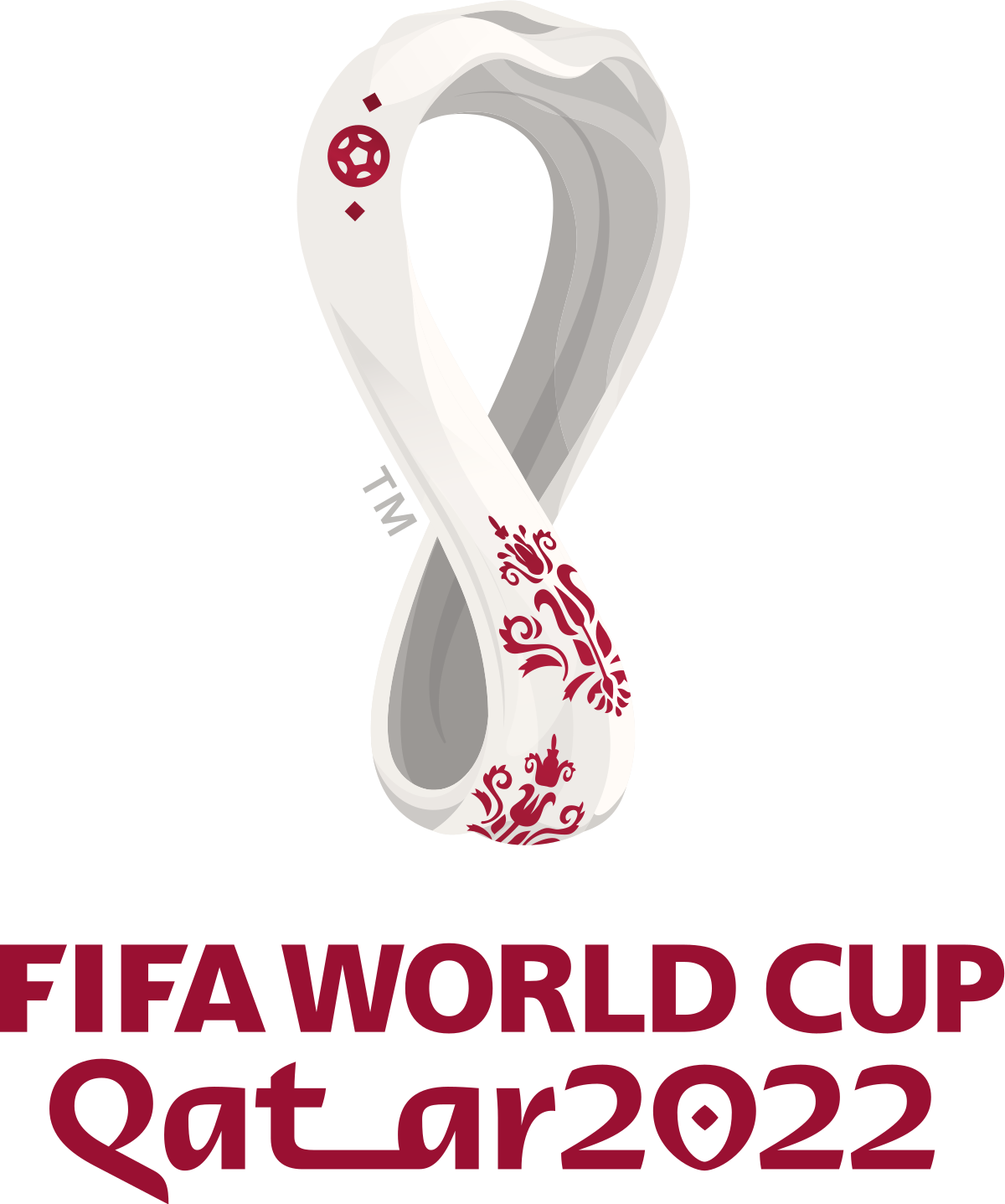 Four games will be played on a daily basis during the group stages, which run over 12 days with the winners and runners-up progressing to the Round of 16.

Matches will only be assigned to particular venues after the finals draw. This is to select optimal kick off times for audiences across the globe to maximise viewership.

The finals draw will take place in April 2022, after the March international fixtures.

Key dates for 2022 FIFA World Cup Qatar™ can be found below:

What time will the matches take place?

The final is scheduled to kick off at 6pm Mecca.

What are the confirmed venues?

How to Obtain a Customs Agent License from KRA

The original Fifa world cup trophy is in Kenya and being viewed today 27th May at the KICC.

How to Obtain a Customs Agent License from KRA

How to check out with PayPal on Amazon