in Africa, Education
Reading Time: 2 mins read
A A
0

List of Universities in Reunion . The Higher Education system in Reunion has many strengths and one of them is its capacity to develop partnerships with foreign institutions, guaranteeing students a dynamic open-minded environment. Reunion Universities have undergone vast development over the recent years. 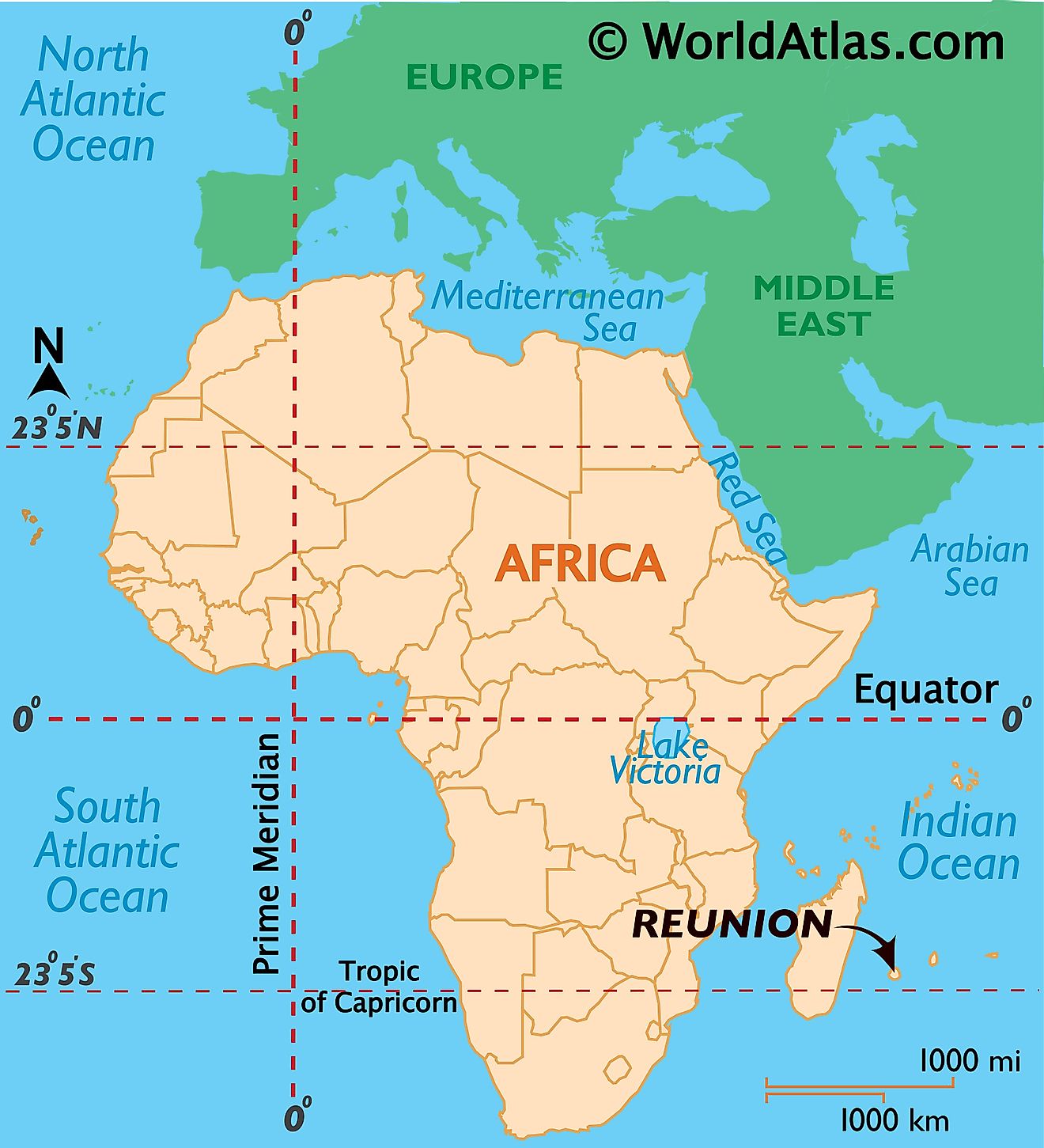 Other languages spoken on Réunion include: Comorian varieties (especially Shimaore) and Malagasy, by recent immigrants from Mayotte and Madagascar; Mandarin, Hakka and Cantonese by members of the Chinese community; Indian languages, mostly Tamil, Gujarati and Urdu; and Arabic, spoken by a small community of Muslims. These languages are generally spoken by immigrants, as those born on the island tend to use French and Creole.

Cantonese, Arabic and Tamil are offered as optional languages in some schools.

Promoting quality research is a priority for the Université de la Réunion, as research is an essential driving force for the island’s economic, social, and cultural development.

List of Courses Offered at The Eldoret National Polytechnic

Ministry of Education and Sports (Uganda)