by Nyongesa Sande
in Celebrities, Entertainment
Reading Time: 3 mins read
A A
0

D’Souza, born in 1979 in Mombasa, Kenya to Andrew and Martina D’Souza. She has two siblings, Sharon and Jason D’Souza. She attended Loreto Convent and Aga Khan High School, Mombasa. She later joined Catholic University of Eastern Africa, Nairobi where she attained a Bachelor of Education degree in English and English Literature. 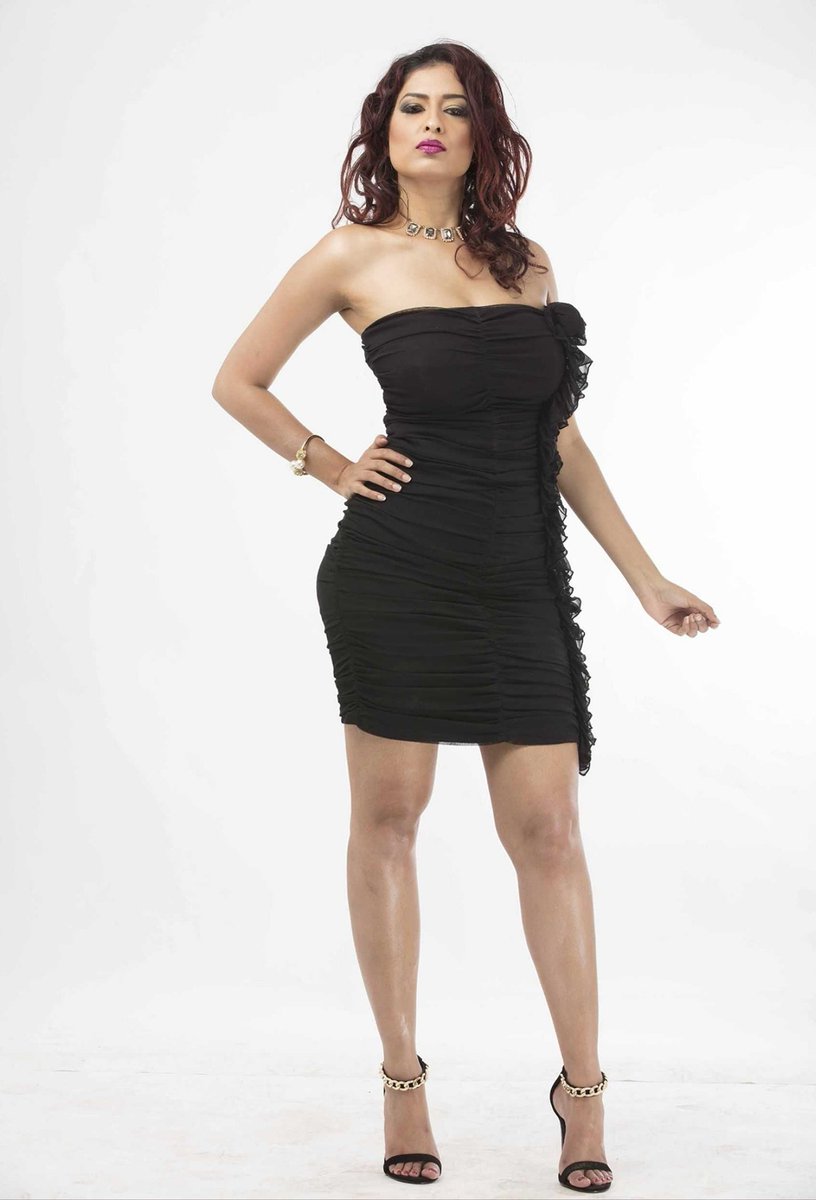 In 2001, she joined 98.4 Capital FM till November 2010 hosting Mid morning show, Hits not Home work, The East African Chart and Capital in the Morning. D’Souza currently runs television production, Moonbeam Productions that produces Auntie Boss!, a sitcom that she co-produces and stars in. She is also an ambassador for Store 66, a clothing store in Nairobi.

Mudavadi is The Minister Who Brought KRA Into Existence.

Lists of record labels cover record labels, brands or trademarks associated with marketing of music recordings and music videos. The lists are...

Ogopa Deejays are a Kenyan music production team and record label formed in the late 1990s who gained regional fame and popularity due to standards of...

Mudavadi is The Minister Who Brought KRA Into Existence.