by Nyongesa Sande
in General News
Reading Time: 5 mins read
A A
0

Alice Muthoni Wahome is a Kenyan politician. Wahome won the seat as Member of Parliament for the Kandara Constituency when she was elected in the March 2013 general elections. Wahome has publicly supported health initiatives.

The MP has been vocal about the use of police officers to fight politicians in her quest for democracy and freedom of association.

The Kandara MP is a vocal defender of Deputy President William Ruto and is the chairperson of Inua Mama, a faction group that reportedly drives Ruto’s 2022 agenda. 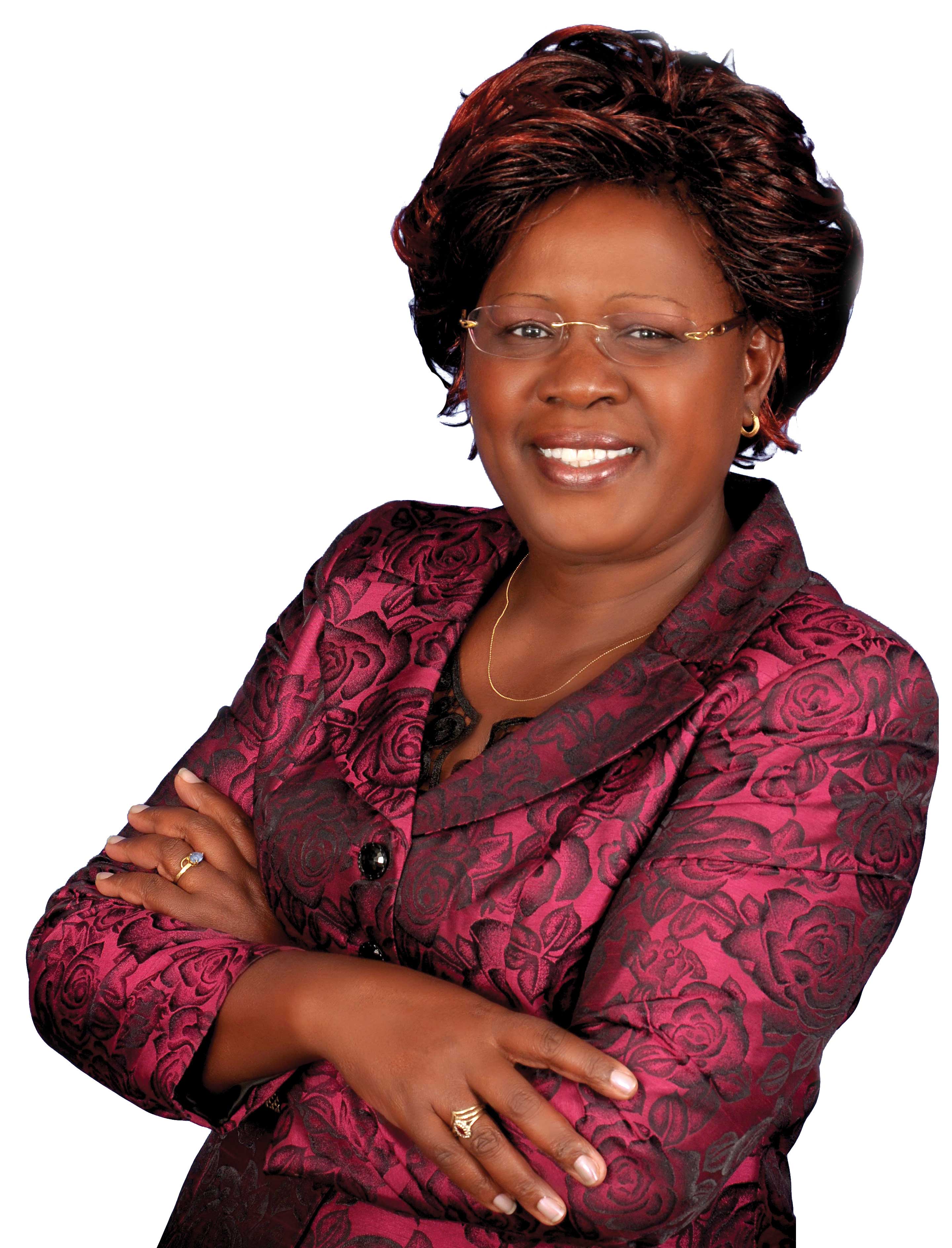 A lawyer by profession, Wahome is a cog in the wheel for the DP’s Mt Kenya political forays. She has been touted as one of the potential 2022 running mates for Ruto.

She argues that Inua mama is all about empowering women socially and economically but not a tool for political advancement.

However, her authoritativeness and leadership sets her apart from her peers.

Wahome attended Karumu Primary School and Siakago High school for her secondary studies. She furthered her education and joined university of Nairobi. and acquired Bachelor’s Degree in Law. She is a Lawyer by Profession.

How to Type a Face on a Computer

How to Type a Face on a Computer

A man comes into a woman’s life for one of these five reasons.

Mohamed Wehliye: My thoughts about the Mombasa–Nairobi Standard Gauge Railway

How To Pay For Netflix In Kenya Using Mpesa

SWIFT codes – BIC Codes of All Banks in Kenya

Safaricom 5G: Facts that you Need to Know